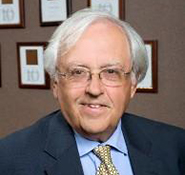 Chairperson Michael Gillick was a partner in the firm of Gillick, Wicht, Gillick & Graf. That firm has, for almost seventy years, represented injured workers in worker’s compensation and related claims. Mr. Gillick has a J.D. from Marquette University Law School, where he was the editor in chief of the Law Review. He has lectured and published on worker’s compensation in Wisconsin and elsewhere. He also holds a Ph.D. in philosophy. His area of expertise is the foundation of morality, and he has lectured and published on that subject in the United States and elsewhere. He is an ethics judge for BBB’s ethics award program 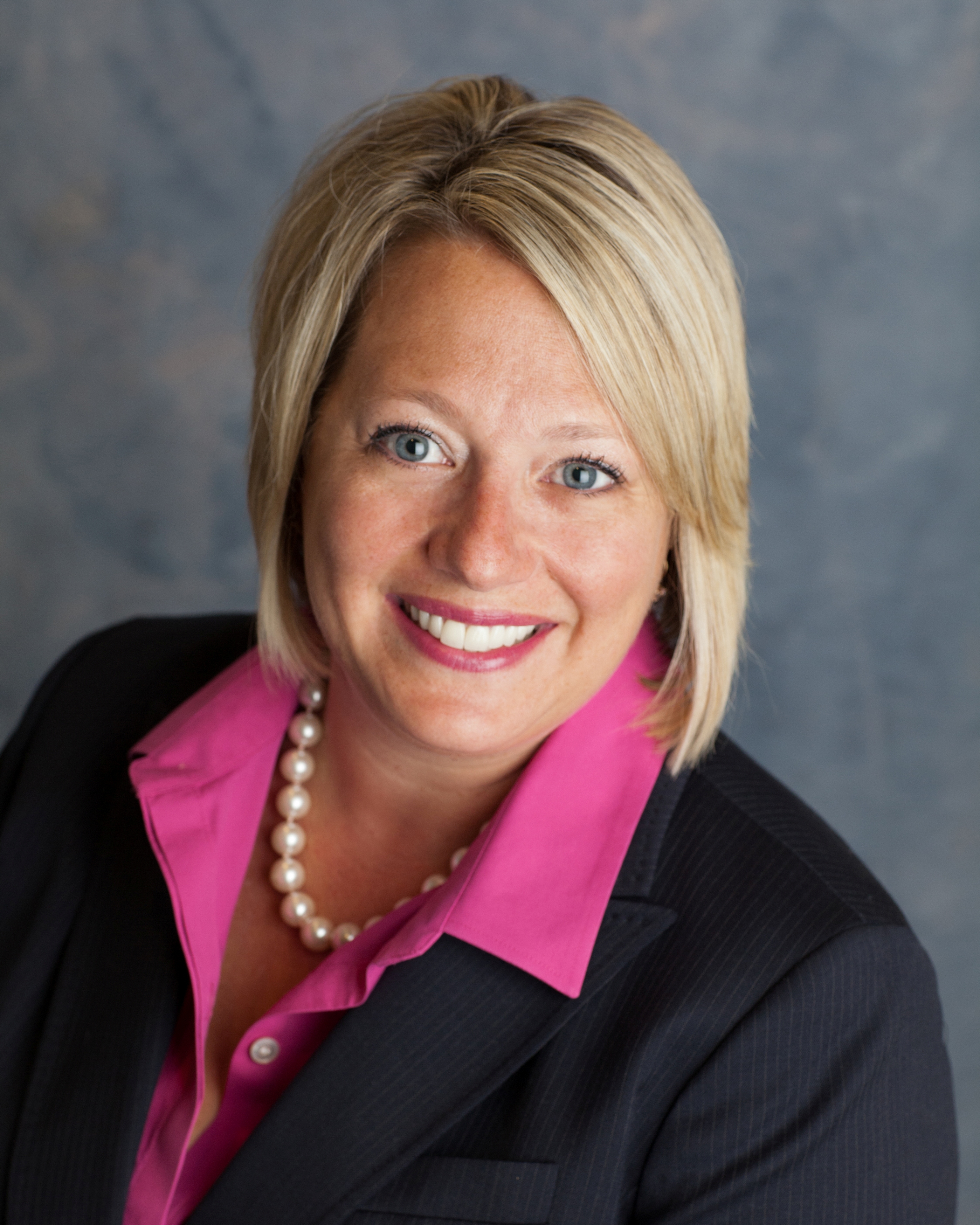 Commissioner Georgia Maxwell brings nearly three decades of public and private sector experience in senior management, legislative and public policy to her leadership role at the Labor and Industry Review Commission, which provides fair and impartial reviews of employment law decisions made by administrative law judges in cases involving Unemployment Insurance, Worker's Compensation and Equal Rights. She most recently served as the Deputy Secretary for the Department of Workforce Development (DWD) from July 2015 through October 2017. She previously served as Assistant Deputy Secretary at the Department of Financial Institutions (DFI) from April 2013 until July 2015, and was DWD's Assistant Deputy Secretary from January 2011 until April 2013. Throughout her career in state government, Commissioner Maxwell has been instrumental in developing and advising on law change proposals related to unemployment insurance, worker's compensation and fair employment law, and has worked tirelessly at ensuring that law changes are interpreted and implemented consist with legislative intent. She helped navigate groundbreaking legislation through the Wisconsin State Legislature to modernize and bring common-sense reforms to the Wisconsin Unemployment Insurance Program.

Additionally, Commissioner Maxwell has served on the Wisconsin Technical College Board and has played a leading role in implementing policies that have encouraged greater collaboration between education, industry, workforce and economic development agencies and institutions. Prior to her work at DWD and DFI, Commissioner Maxwell held a variety of positions in public affairs at the Maxwell Group, Inc. and the Wisconsin Credit Union League and, prior to that, she spent over 10 years working in the state capitol as a legislative assistant, committee clerk and chief of staff to Senate and Assembly Republican leaders. 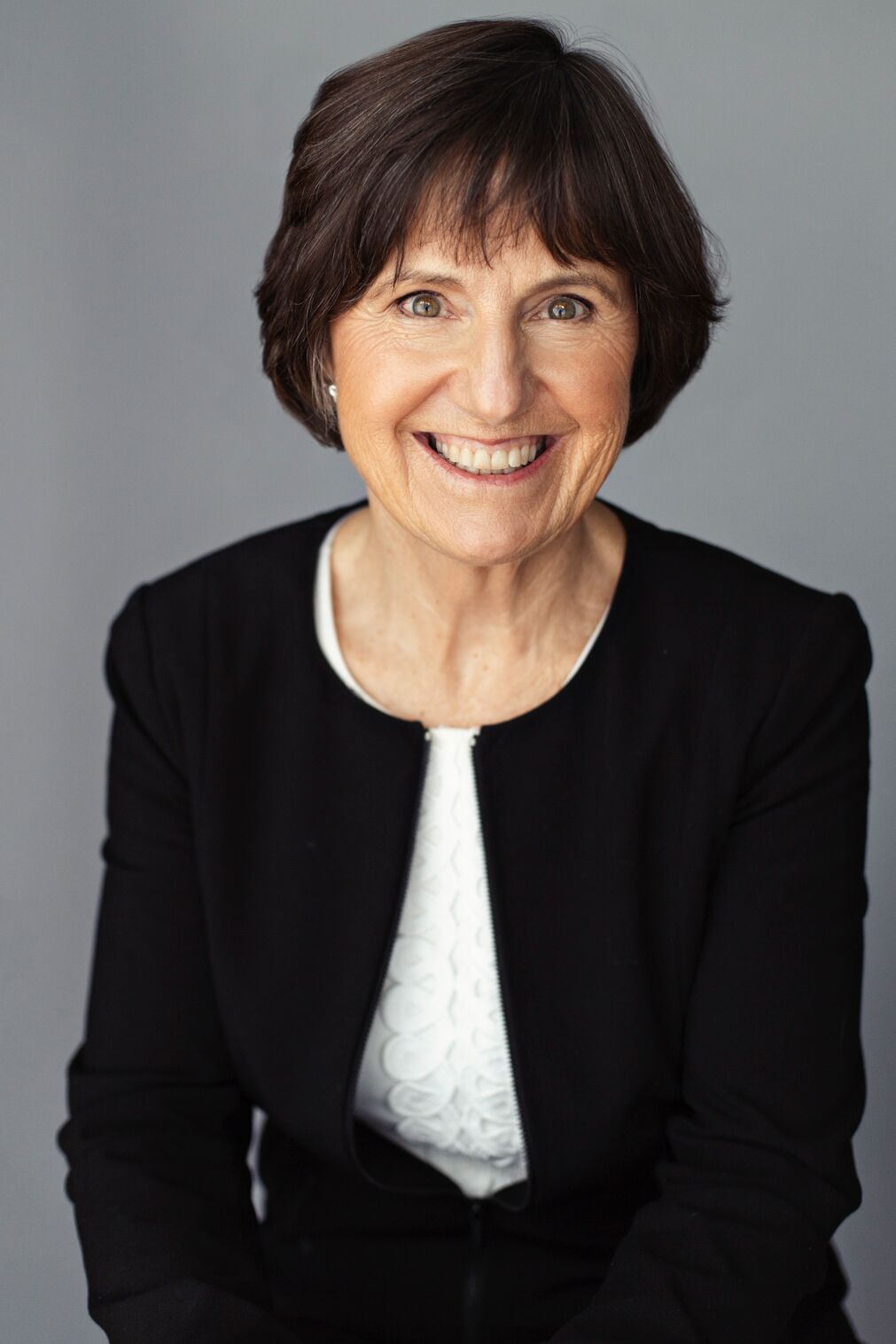 Commissioner Marilyn Townsend was a lawyer in private practice, and served in local government for more than thirty years prior to her appointment. She was born and raised near the city of Merrill in northern Wisconsin. She graduated from the University of Wisconsin-Madison with a degree in Journalism, and earned her law degree from the Potomac School of Law in Washington, D.C. As a lawyer, her practice emphasized the representation of employees with job related issues. In 2017, she won a unanimous decision from the Wisconsin Supreme Court, in an opinion authored by Chief Justice Roggensack concerning the unemployment compensation law. Operton v. LIRC, 2017 WI 46, 375 Wis. 2d 1. She served for six years as the Municipal Court Judge of the Village of Shorewood Hills. Prior to her election as Judge, she served for twelve years as a member of the Village Board of Trustees. In 2018, Ms. Townsend received the Lifetime Achievement Award from the Dane County Bar Association for her pro bono service. She was also honored in 2018 with a Woman in the Law Award by the Wisconsin Law Journal.

General Counsel, Anita Krasno has been a staff attorney at the Labor and Industry Review Commission for 25 years, focusing primarily on Equal Rights. Anita hails from Whitefish Bay, and received both her B.A. and J.D. from the University of Wisconsin-Madison.